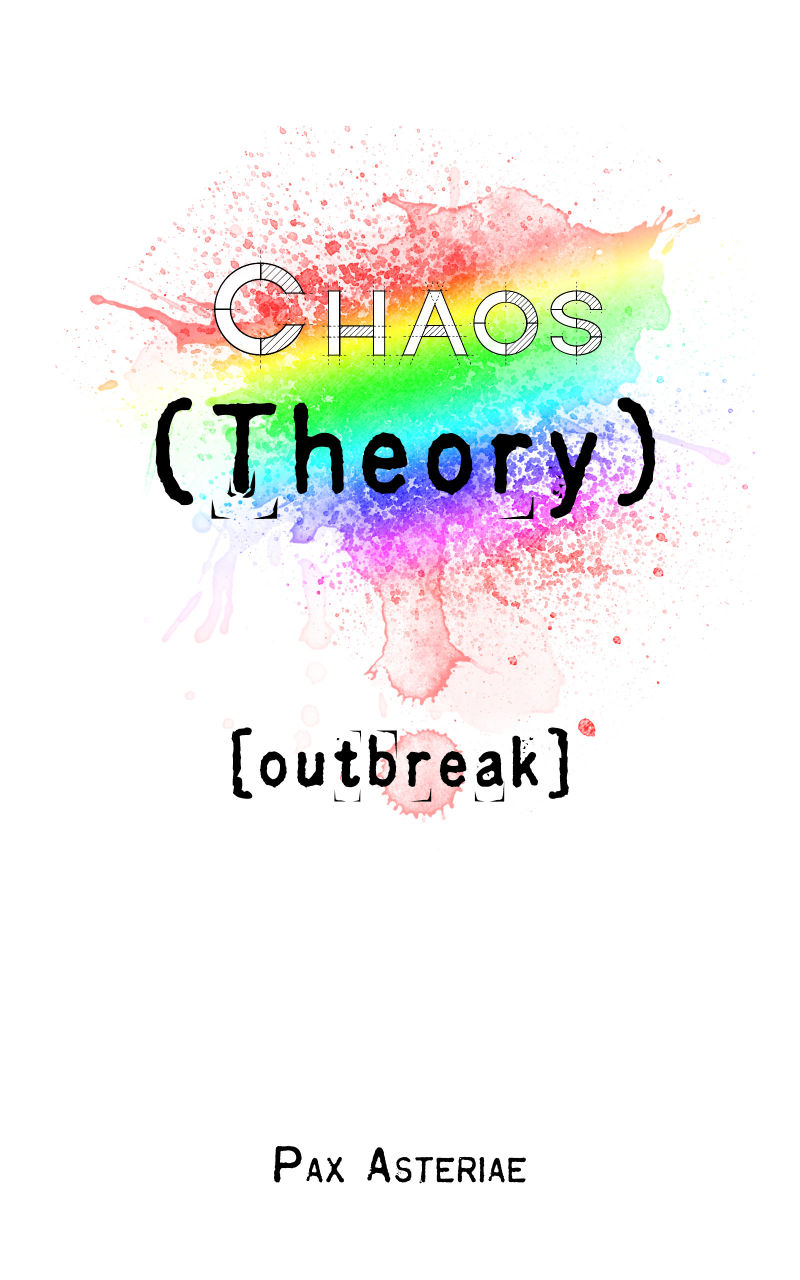 “Subject,” Adama murmured, backing slowly into the hallway again. “Why is there a woman in the bedroom?”

Subject blinked up at him. “I... There wasn’t when I was in there?” He glanced over at the door, ajar to reveal a grey gloom beyond, and did his best to ignore the familiar stabbing pain in his lower spine.

“I,” Adama wet his lips slowly, “I’m pretty sure she didn’t use the door.”

No, she wouldn’t have done. He carefully laid his book onto the side table and rose to stand beside the other man. Adama was almost vibrating with nerves; it was one thing travelling to film strange things and another entirely when they turned up in the house, he supposed, but the difference had always been a little lost on him.

“Do you want me to fetch the camera?” Adama asked softly, like raising his voice might scare their unexpected visitor away. Each word was only a slightly lighter grey than the bedroom. “You know, for...”

Subject smiled. “I don’t think Pete wants his house on the channel.”

When Subject laid his hand on Adama’s arm, the other man almost leapt a foot in the air and turned a sheepish smile to him. “Don’t worry. I’ll go and look.”

“I wasn’t worried,” Adama bristled, but Subject couldn’t restrain his smile at the way he still stepped back to let Subject pass. He wouldn’t say it aloud, but he preferred it infinitely to Adama’s usual overprotectiveness.

The gloom was deeper in the room itself than it’d appeared in the hall, pooling in darker patches in the corners and lightening only a little around curtains neither of them had drawn. The pain in his back intensified; his stomach twisted.

The door creaked closed behind him. From beyond he heard Adama let out a shout and hammer his fists and feet against the wood, but the sound was nothing compared to the pounding of blood through his ears. Subject turned slowly, wishing he could stop his fingers from curling and uncurling nervously without any real willpower to stop it, and froze.

A smile spread unbidden across his face. “What are you doing here?”

The slight figure, half-veiled by the shadows, said nothing. So much nothing that Adama’s words faded out entirely and it was just the two of them in the room. Subject and the subject, the girl he’d grown up beside and had only seen on the day of her death.

Subject sat on the bed and looked up at her. She looked almost exactly as the first and last time he’d seen her: her shoulder-length blonde hair, liberally lined with white, hung lank around a face ravaged by the infection that had killed her and the rest of the facility. Shadows filled the hollows of her eyes and cheeks and their medical robes hung from skeletal shoulders, but how could he be afraid of Forty-Eight? She’d been the only person not a facility staff member to speak to him since he’d been a child. “You shouldn’t be here,” he tried again, gently. “There are better places than here.”

She inclined her head, but her familiar honey-golden voice remained absent.

“Did you come looking for me?”

That might be worrying. It was a good thing Adama remained outside; the last both subjects needed were his nervous squeaks and shrieks. “Just a visit? Or,” he hesitated, albeit briefly, “or revenge?” And how could he blame her, when he’d lived where so many others hadn’t?

Without warning she crossed the room and sat beside him. The bed conspicuously didn’t dip under her weight, and when she spoke it came from much further than a room away. “Why revenge?”

He laughed, more self-consciously than he’d expected. “I lived, and you didn’t.”

Her hand covered his, and he felt nothing but cold. It lifted to touch his own stark white hair and the gentlest of breezes shifted a couple of hairs. “Not your fault.”

Subject supposed not, but the words to express how wrong it still felt were too large and too complicated for him to process. “I miss you, you know.”

“You miss our rooms?” The ghost of a smile lifted the corners of her mouth. It was a terrible phrase, but she’d always liked bad puns. “It seems nicer here.”

His own smile grew to match. “It is, and you’d like Adama and Pete if you met them. Well, I suppose you did meet Adama, he’s the one who just ran away. I can,” he hesitated again, watching her carefully, “I can fetch him if you like?”

She shook her head. “Not long now.” Her hand grazed his again, and when she smiled a second time the ravages seemed to fade. She looked younger, and very almost happier. “I wanted to see how my favourite neighbour was doing. Now I know you’re safe, I can go.”

Subject choked back a sudden burning bitterness in the back of his throat and wished they greyness of the room didn’t swim so badly through the tears he suddenly hated shedding. “Take care. Sleep well.”

“Sleep well,” she echoed, the same words they’d said to each other every night since he could remember. His first friend smiled again and for an instant looked as she would have in her room beside his, healthy and well and as perfectly resigned to their life as him. Subject just wished he could have seen her like that in the flesh.

With a fading light like the aftermath of a spotlight, she drifted from his sight.

The door suddenly loosed its hold on the frame and Adama tumbled into the room, all flailing arms and legs and startled velvet-brown yelp as he only just avoided hitting the carpet face-first. Subject couldn’t help smiling at the sight, now illuminated by the light spilling from the hall and from around curtains that suddenly did a lot less to keep out the afternoon glow.

“Are you—!” Then Adama stepped back and took a better look at his lover. “You’re...”

Subject nodded once through his tears and opened his arms to the other man.

Without another word Adama wrapped him in a hug. The hands stroking his hair as Subject sobbed into his shoulder were warm and comfortingly real. They only made him cry harder.