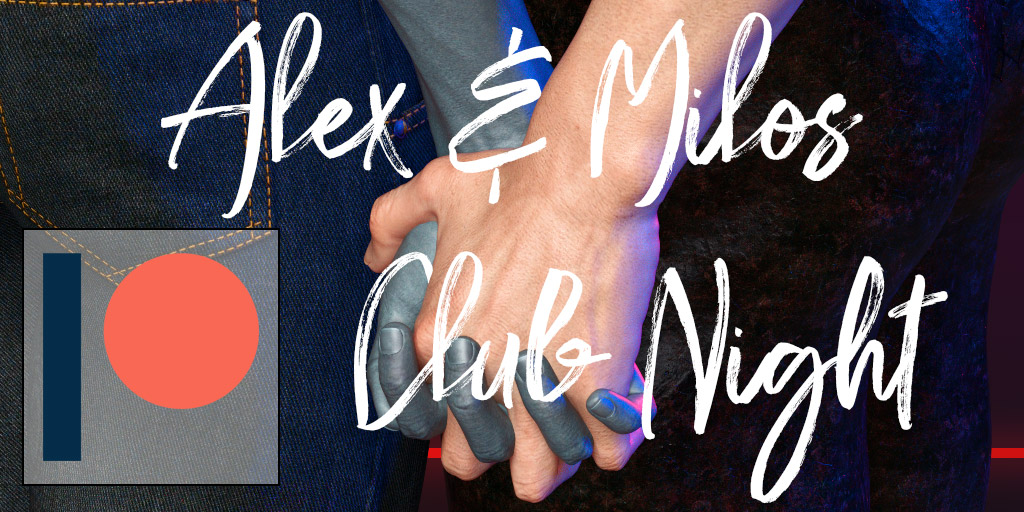 To view this content, you must be a member of Pax's Patreon at $1 or more 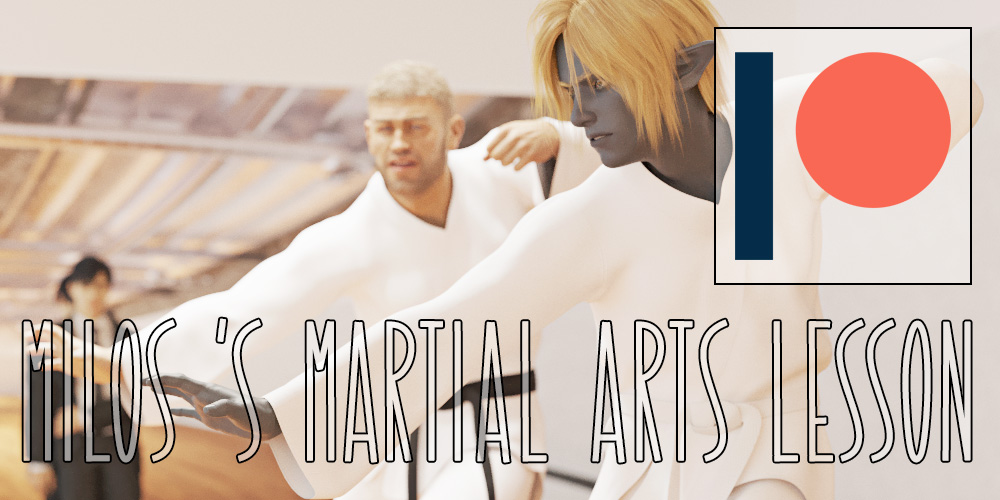 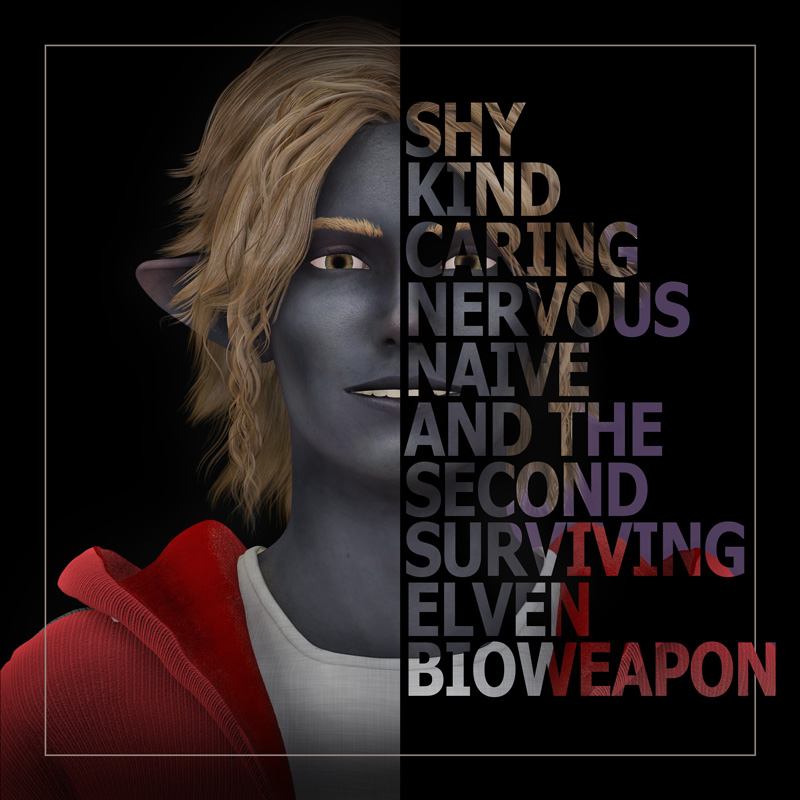 A short Alex and Milos story from a couple of years, and also weirdly on topic for today’s #aNovelRomance prompt. 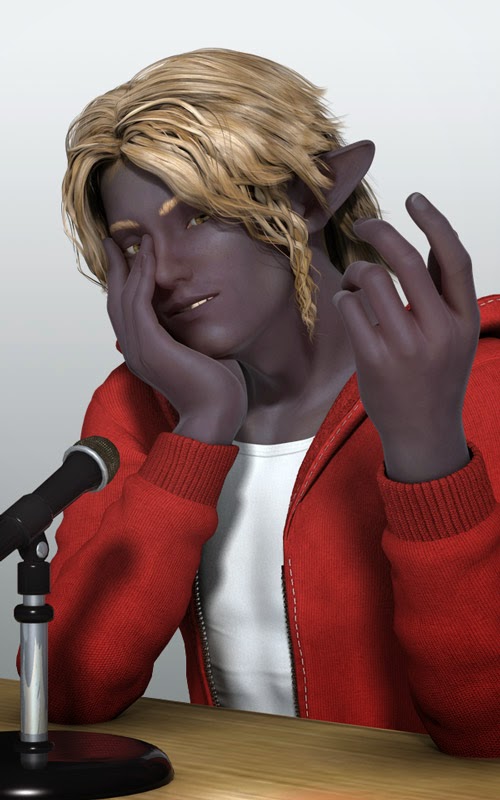 I did the #aNovelRomance interview prompts on Twitter with Alex and Milos for quite a while, and these can be found beneath the Read More on the bottom... not least because they really do like to argue.  Even within the constraints of Twitter, they became quite long and these have been edited for clarity, so slightly longer still.  Also I recommend checking out the hashtag: the characters people share are so varied and interesting!

I reckon Lirio is probably good with a crochet hook.  Not immediately — at least, not immediately for crochet, I’m sure he probably instantly devised four inventive methods for murder with one — and that lack of immediacy would rankle so much.  He’d always had a talent for picking things up quickly, although, again, mostly in the field of murder, so to struggle would be a nasty, unpleasant feeling and Ais would’ve found half-started projects being hurled past his head on a regular basis.  (“Please stop trying to kill me, love.”)  Lirio’d quit it, start it and quit it again four times in the space of a day, but having nothing else to do would drive him to keep trying (and failing).

In the end, it’d probably be Ais introducing him to someone he knows who could teach Lirio that’d turn things around (and make home life much safer for Ais again).  ‘Cause not only could they teach Lirio to crochet properly, but they’d be the spouse of one of the people who gut fish on the harbour, which gets Lirio a job to get him out the house and utilising his knife skills again, and probably precipitates his little … well, I guess it’s a detective business too.