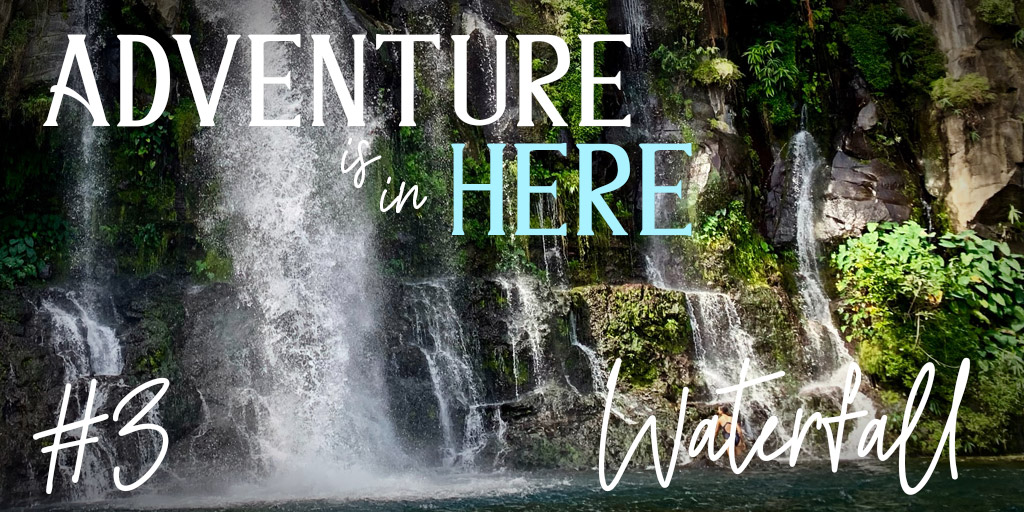 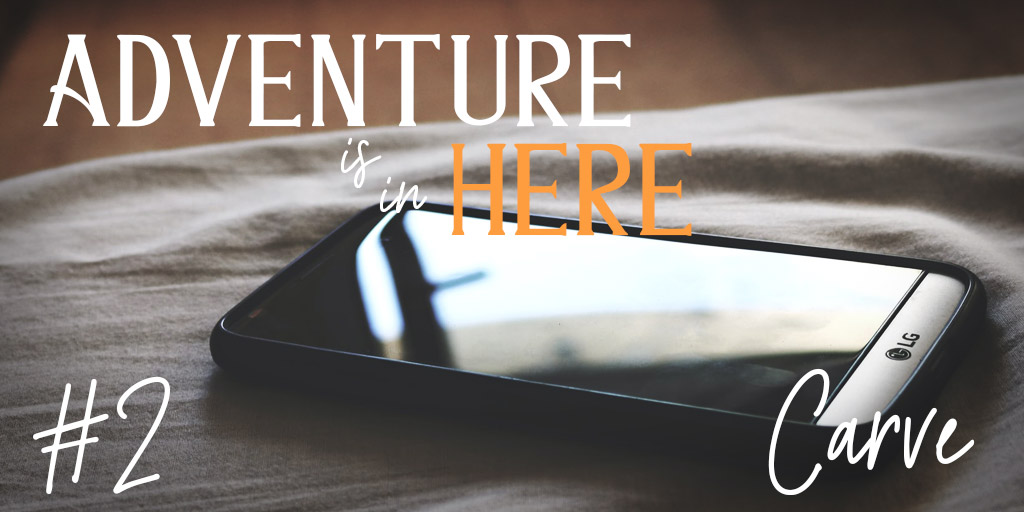 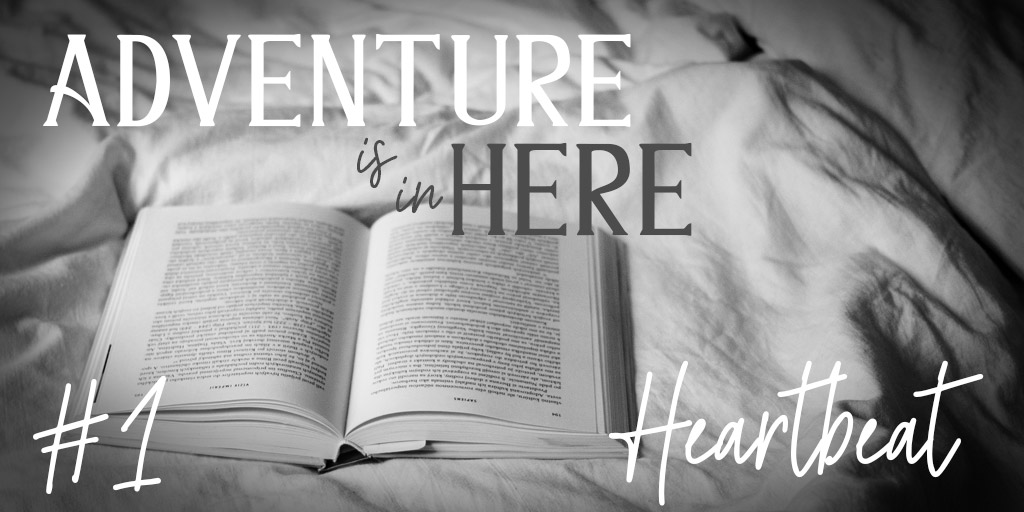 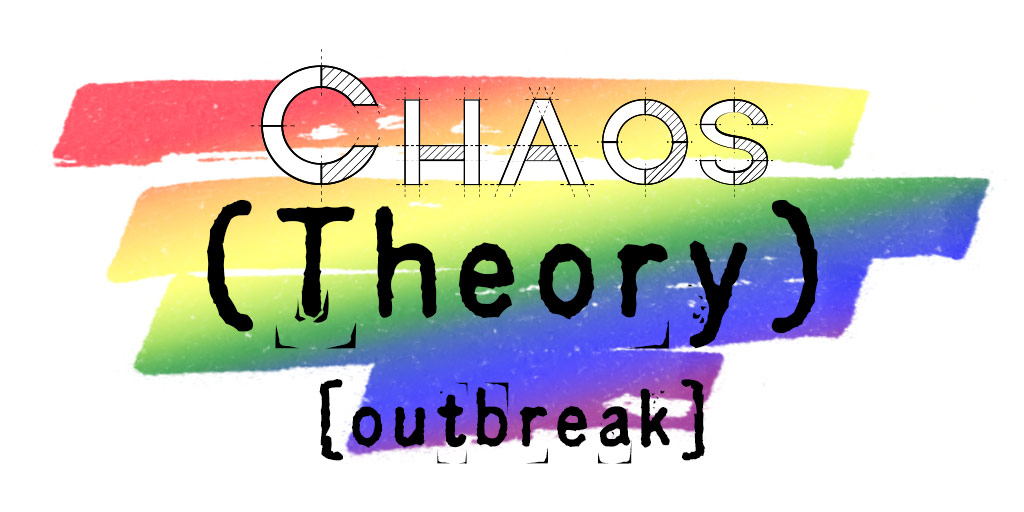 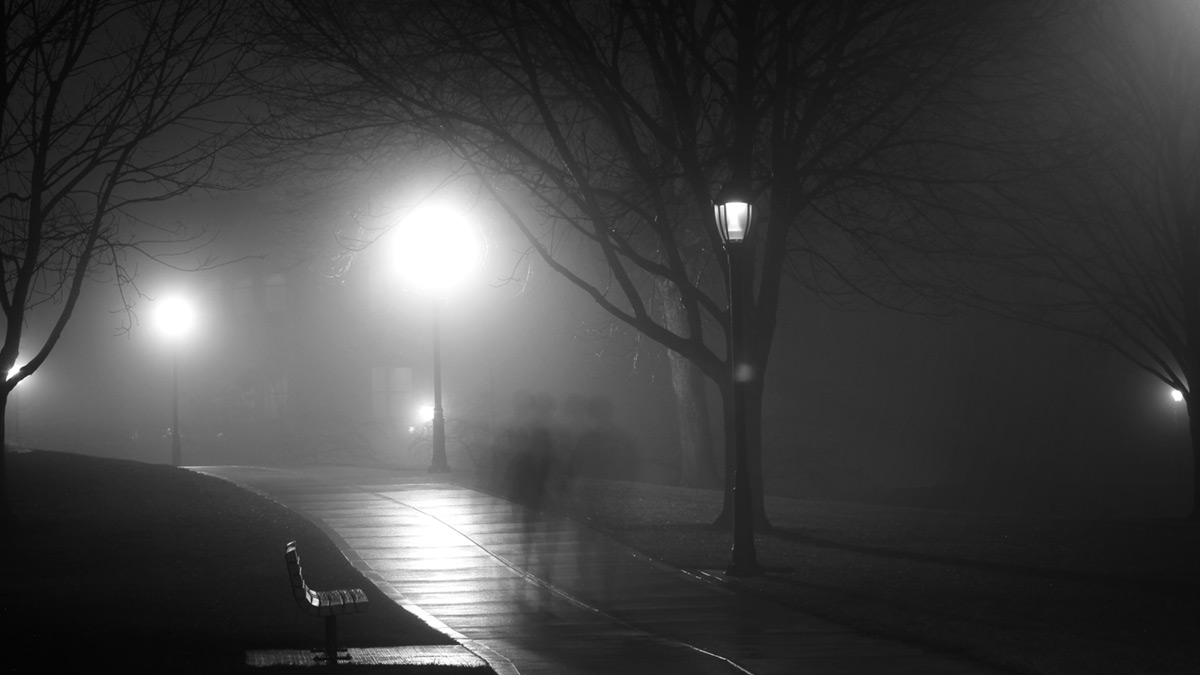 Unlike her preteen classmates, Emma had never feared the night. Instead of closing in sleep, her eyes lifted to the skies and the stunning scatter splashed across a midnight canvas, and as she grew older and her classmates discovered sex, Emma flung herself into her hobby instead. It would never amount to anything. Just a bit of fun. Just Emma alone with her telescope on long, cold nights.
She shoved her hands deeper into her pockets and shivered as the wind curled icy tendrils around her. In the haze the park’s haloed streetlights blotted out the stars, but she stared up regardless. Not long now.

Estraya stood out from the start. Painted metallic lips, bobbed silver hair like a bad Sixties sci-fi; the most beautiful face Emma had ever seen. Not the usual kind of girl she found at the bar.
She hadn’t found many girls at the bar; she needed bravery for that.
Bravery Estraya had in bucketloads, in one broad wink, and Emma fell hard.

They met again, and again, and again. Never at the bar, but instead in stranger, more mundane places: halfway from work, going in opposite directions; in the nearby coffee shop at lunch; and, most often, in the park at night. Estraya always greeted her with a hug, lingering longer each time. The faintest whisper of lip against her cheek, a fresh scent that set her pulse racing.
“How do you do it?” Emma asked once. Seated beneath the streetlight their arms never quite touched, but Estraya still warmed her.
“Do what?” Estraya had beautiful dimples.
“Find me.” Whenever I need you, but Emma didn’t dare say the last part aloud.
Estraya’s smile grew. Her hand grazed Emma’s. “Magic.”
With anyone else, she’d dismiss it as flippancy. Estraya made her believe it.

A deep thrum shivered through her bones, easily rationalised as a low-passing helicopter. She bathed in a white beam.
Emma wasn’t brave, but she was patient.

“I have to leave,” Estraya announced abruptly.
Her hand had crept into Emma’s the evening before. Emma never wanted to let it go again. “Why?”
“It’s complicated.” There were no dimples. Not today. “I don’t want to, but I’m needed.”
Emma thought. “A family thing?”
The shade of a smile grazed Estraya’s lips. “Sort of.” The bench creaked as she leaned back to survey the invisible stars beyond the streetlight. “It’s far away.”
Grief stalled Emma’s heart. “You’ll come back?”
Estraya’s smile blossomed. “Do I have a reason to?”
Emma wasn’t brave, but her patience was as infinite as space, and Estraya’s cheek tasted as sweet as she smelled. “I don’t know. Do you?”
She discovered Estraya’s mouth tasted sweeter still.

​Robed in light, Estraya descended regally, but her warm hands, so at odds with the void beyond, held Emma’s tightly and her magnesium kiss burned brightest of all. “Come with me.”
A year ago Emma would have demurred, but Estraya had bravery enough for both of them; Emma needed only one word.
“Yes.”