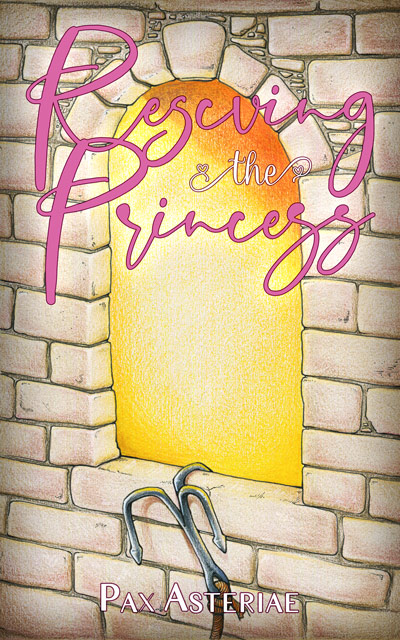 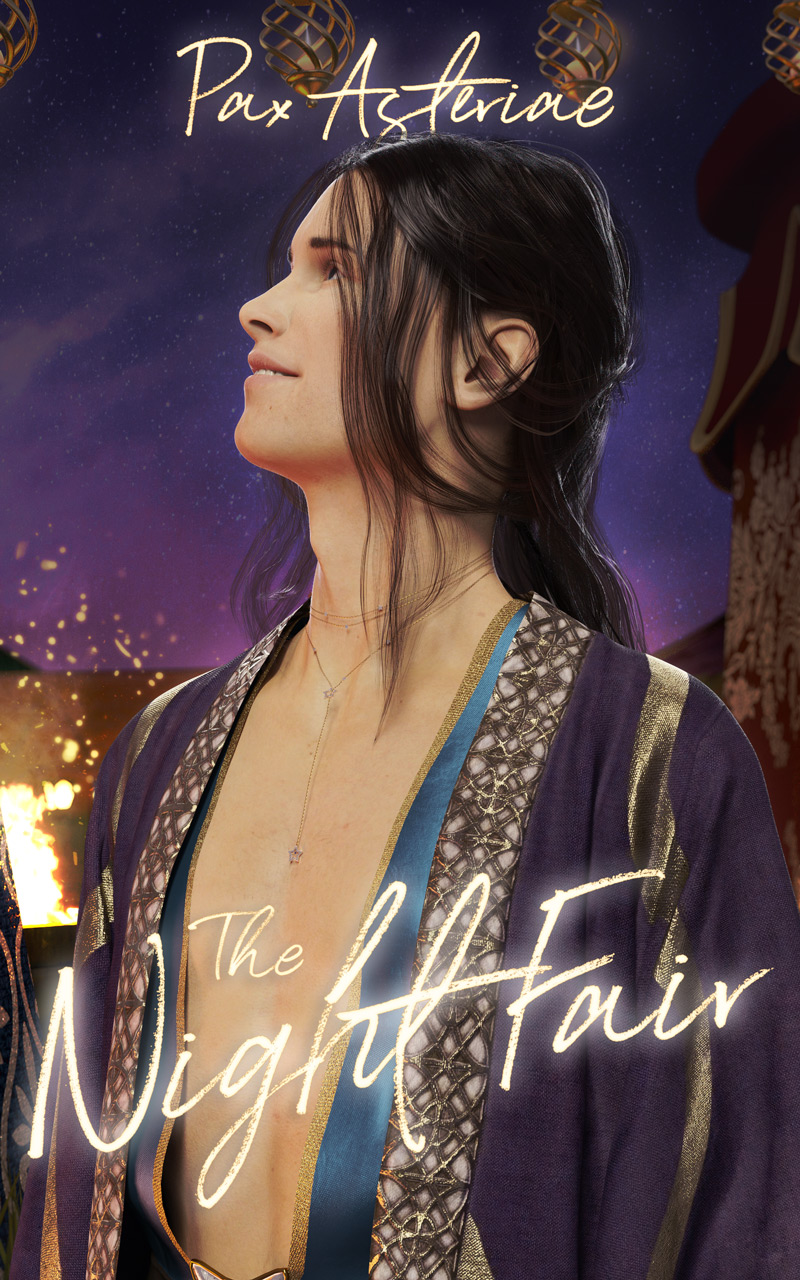 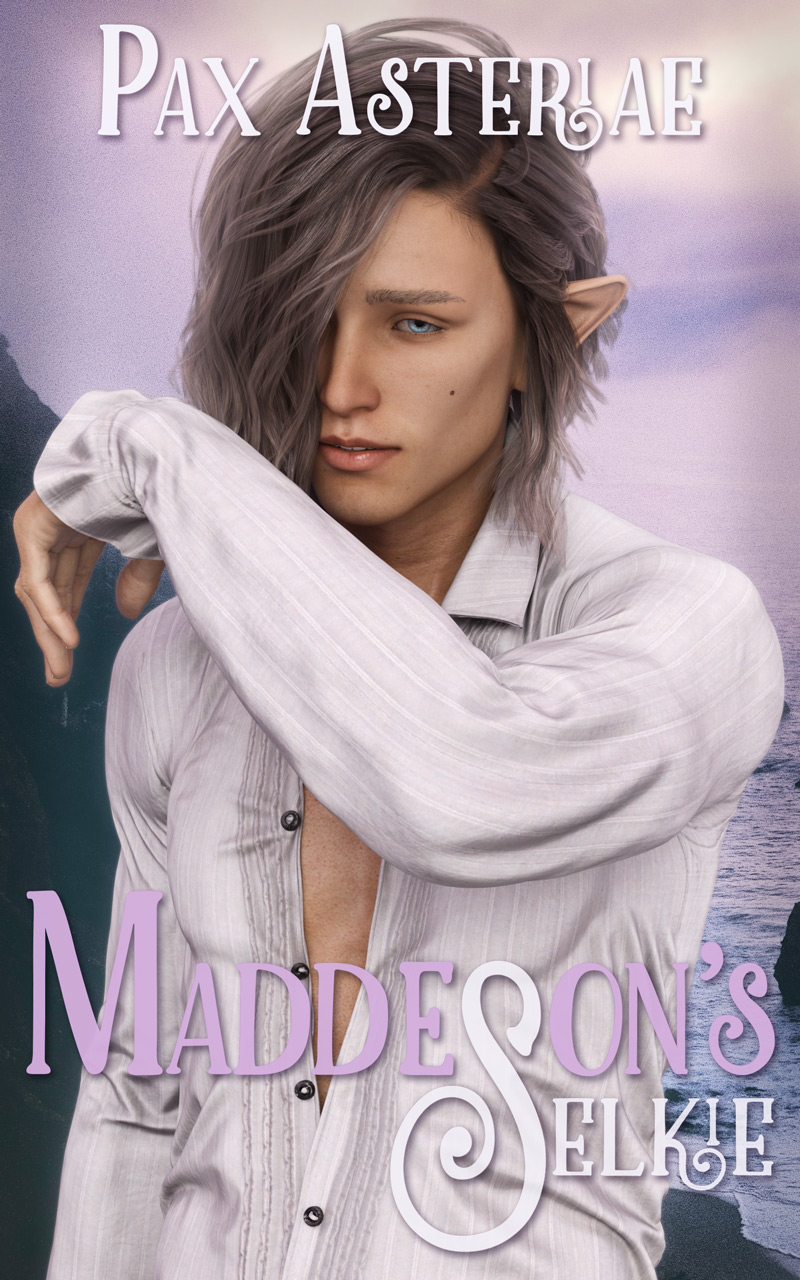 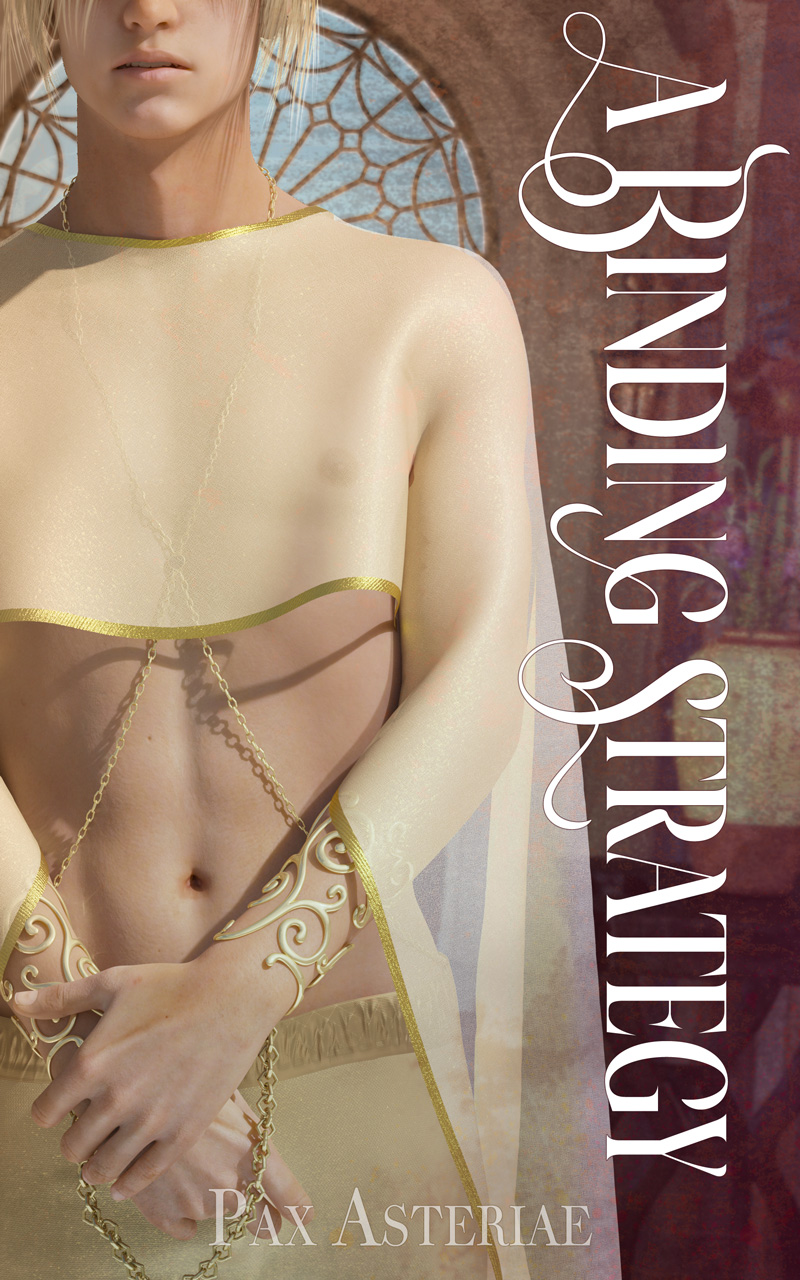 Prince Gabrys fought against Iahra's plan to subsume his country with all the battlefield strategy he could muster. But once his two older brothers were lost, only one strategy remained: marriage to the Iahran king Ardashir.

Ardashir is nothing that Gabrys expected: handsome, erudite and charming, a man his forces cannot speak more highly of. He welcomes Gabrys with open arms and arranges all preparations for the upcoming ceremony.

But a meeting with Demiah, a member of Ardashir's saray and easily the most beautiful man Gabrys has ever met, throws everything Gabrys knows into confusion. Is Ardashir as wonderful as he appears, and if he isn't... can Gabrys ever escape?

It wasn’t every day the last prince of Arvelle was paraded through the Iahran capital in chains. Corralled by alert soldiers, people lined the streets or craned from the upper-floor windows of ornate gold-stone buildings that too seemed to lean down to enjoy the spectacle.

Winds had lashed the plains and buffeted the carriage as they’d approached, but the broad city streets bore witness only to a swirling haze that made Gabrys, not for the first time, glad to be at the head of the procession and not at the rear with the rank-and-file soldiers.

Not that such a lofty position made a difference to his view. The fine gold fabric veiling his face distorted the world into beautiful soft focus, obscuring everything from the amber buildings to the faces of the crowd. It also did nothing to shield him from the ebbing funereal murmurs; no raucous cheering here. Whether that was better or worse Gabrys couldn’t tell. And it entirely failed to obscure the acrid odour of too many people, nobles and commoners alike, pressed together under the blazing sun to watch the manacled prince meet his fate.