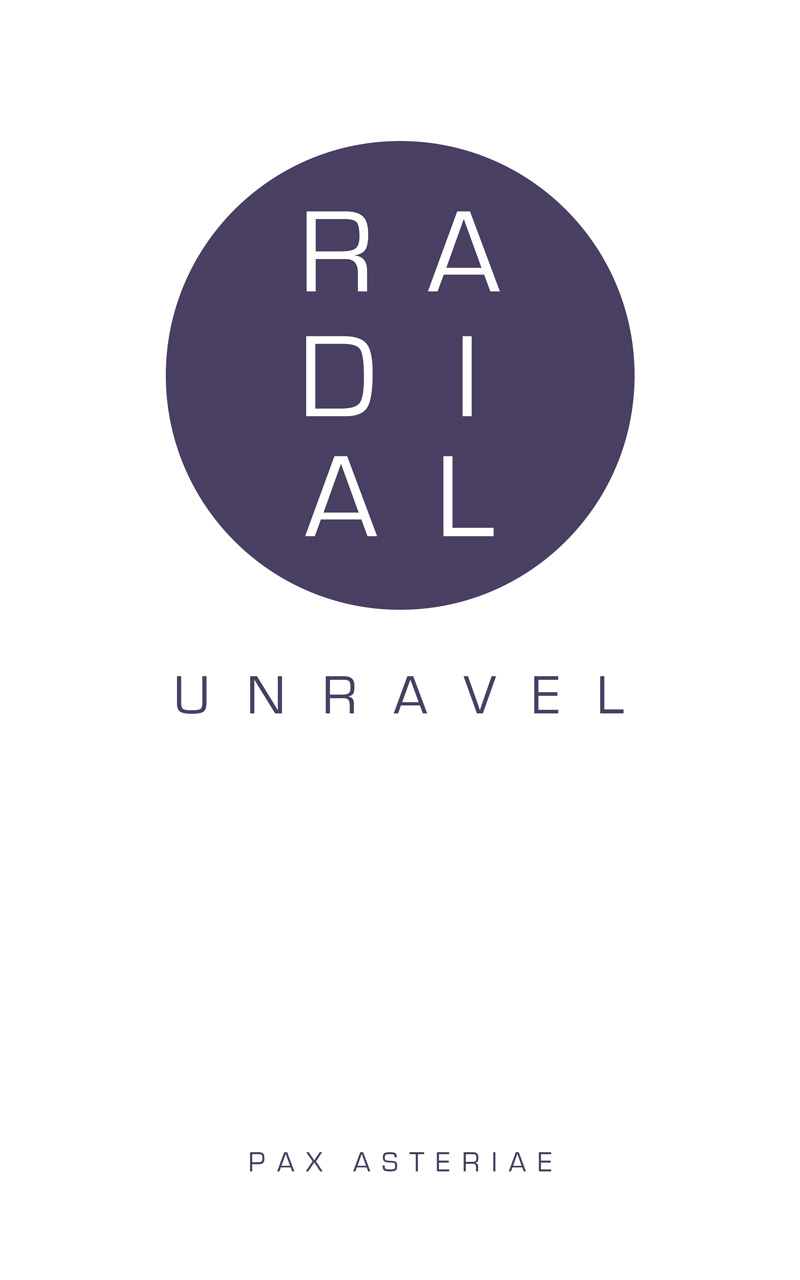 Milos has been a lot of things: homeless, abused, a sex worker. He'd thought he'd found a home, but now he can add another title to the list: government genetic experiment.

He should hate it. His irritatingly handsome partner is a lecherous psychopath, there are monsters around every corner and, worst of all, he has to take adult education classes.

So why is he enjoying himself?

Thanks to his dangerous skill of walking through walls, Alex grew up as a government guinea pig.  By the age of twelve, when they'd failed to kill him, they taught him to become an agent instead.  Now he monitors people like himself - and he absolutely does not want a partner.

Especially not a skinny dark elf experiment whose fingers convert into claws and whose face should not be as pretty as it is... or whose body should make him feel like that.

After all, Alex is straight... right? 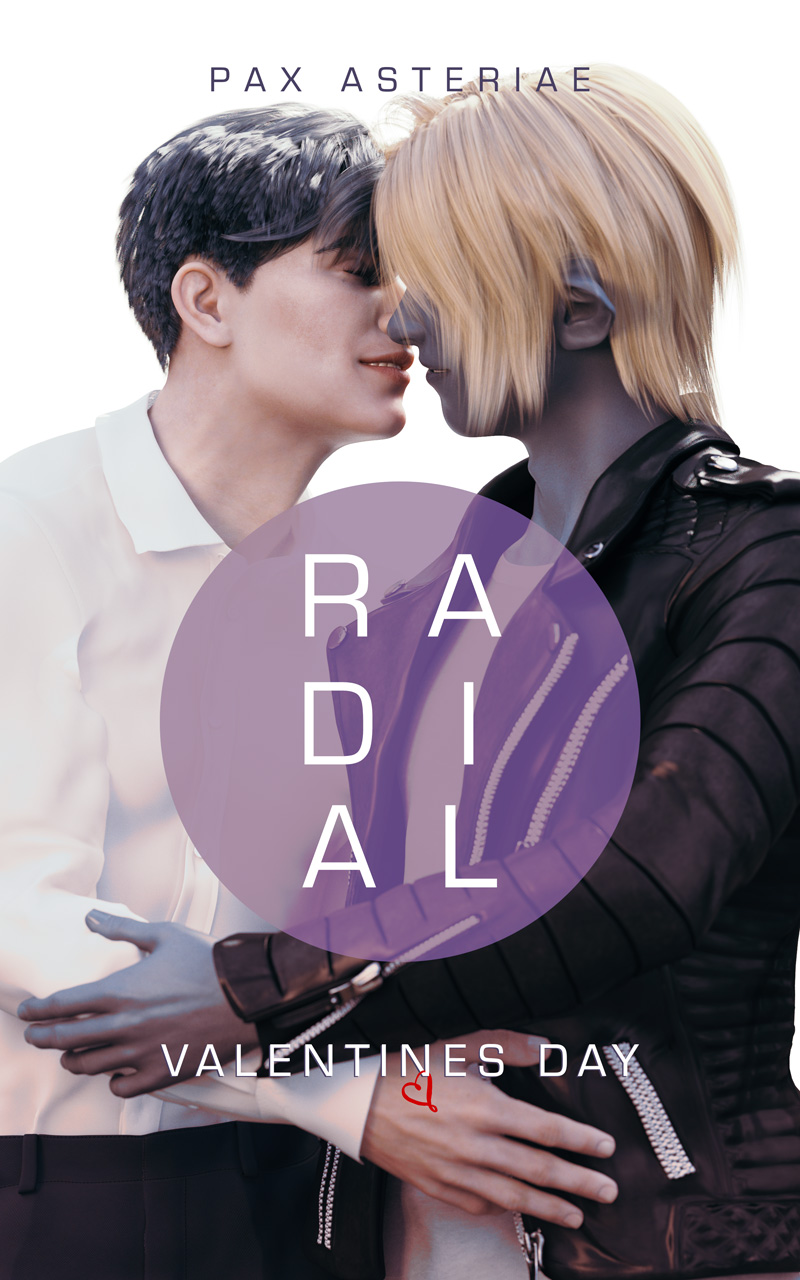 Alex has a problem. Not a big one, but enough of one to rankle, and it's frustrating as hell.

He also has a plan.  One perfect plan, just for one evening, and he won't let anything get in the way — not even the farshee threatening to kill a restaurant full of Valentiners.

Because Alex has his plan, and he's not going to let anything stand in his way.

The road was lined with parked cars and devoid of people because, unlike them, everyone else was sensibly inside. Each restaurant they passed displayed their customers as window dressing: the most attractive showcased for all to see, the least relegated to obscurity at the back. On his own Alex would be seated at the front, but with Milos? That would be anyone's guess: the dark elf was handsome, but his skin? His ears?

If anyone tried to shove Milos to the back, next to the toilets, they'd have Alex to answer to.

The Numero Uno was larger than the file made it sound — larger than Alex liked — and approaching the the window showed that, just like the others, it was packed with well-dressed Valentiners. From the scents that assaulted him the moment he pushed open the glass door they were on their main courses already; aromas swirling thickly through the air conspired to wring a pang from Alex's too-empty stomach and did absolutely nothing for his mood. Just when had health and safety started taking a back seat, anyway? There had to be at least five more tables than usual wedged into the drowsily-lit dining area. If the tip was wrong about the kind of 'shee, then there were ten more suspects courtesy of the greed of the season. 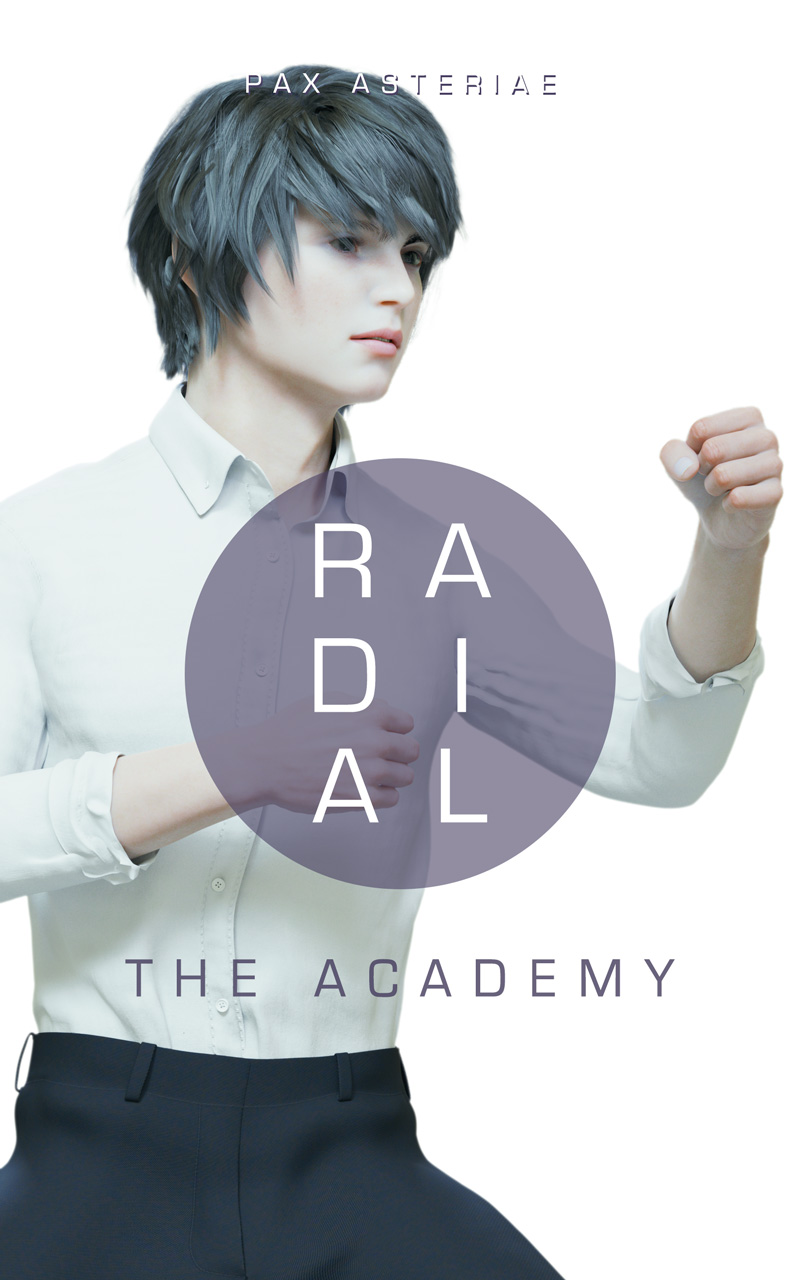 Before there was life as a government agent, there was the Academy.

As a reward for surviving all the research inflicted on him, twelve-year-old Alex Jaska begins his formal education at a nearby branch of The Academy, but quickly discovers life with other children his age is not anything at all like he'd expected.

With a knack for making enemies faster than friends and a few secrets he'd rather not have broadcast, can Alex navigate the difficult new social experience and thrive?  Or even just survive?

Alex lowered his foot slowly, not daring to relax quite yet, even though from the sprawl of arms and legs his opponent wasn’t exactly prepared to leap to his feet. “You fell over.”

“No I didn’t, I was—” He glared up at him, obviously replaying the events in his head. His eyes widened. “You cheated!”

“I didn’t.” It was over. The minute he had to resort to calling Alex a cheat Kennet had lost and, from the hatred flaring in his eyes, he knew it too.

“You did! One minute your leg was there and then... And then it’s like — it... you...” Words finally failed him. Alex was glad; the temptation to kick him in the face was starting to become overwhelming.

“Is there a problem?” The presence of the instructor behind him made the flesh across Alex’s shoulders creep.

“He cheated,” Kennet said flatly, finding his voice again. “He did something — used a skill or something—”

Alex turned to see cold grey eyes fixed on him. He hadn’t wanted to admit it this early, where everyone could see, but there was no point in lying. He nodded slowly.

The eyes assessed him for a little longer, then slid away to stare down at Kennet, who was only just pushing himself into a standing position. “Then you didn’t cheat. Please go and partner Lucia. Kennet, you can take five minutes to recover, then find yourself a new partner.” Before either boy could answer he’d moved to work with another pair. 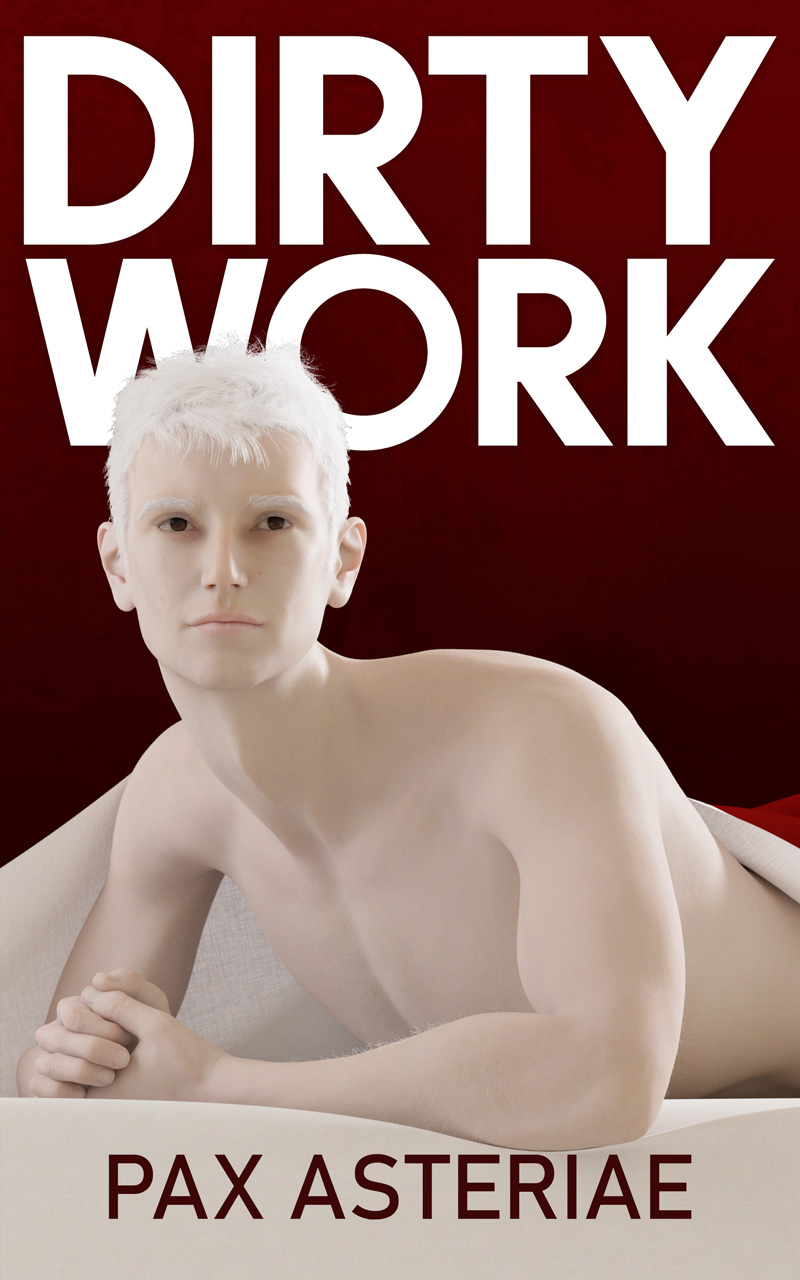 In an effort to prevent any further young male sex workers being murdered, one of the Goddesses of Silent Judgement, the Mutae Tacitae, turns to her best friend Caeso for help.

Caeso is deodamnatus — damned by the gods — so what does he have to lose?

Except not every job is created equal, and Caeso has to start work at the same house the other boys were employed, servicing men as he works to find the killer.  And not all clients are created equal, either...